The Naturgy Corporate Responsibility Policy –approved by the Board of Directors in 2015 and updated in January 2019– establishes the common framework for action, which guides the socially responsible behaviour of the company and the commitments assumed. These commitments determine the structure of a large part of this report.

The main purpose of this policy is to introduce the operating principles and the company’s commitments to its stakeholders, in harmony with the company’s corporate strategy, as well as setting out the responsibilities and specific monitoring instruments to guarantee compliance with these.

Those persons or companies that work with the company and who have an influence on the company’s reputation are also encouraged to be familiar with the policy and to apply it.

Management and measurement of corporate reputation

In 2018, measurement of Naturgy’s reputation was conducted through the MERCO business reputation monitor. This international benchmark study has a global evaluation that integrates the perception of eight stakeholders with an impact on the business world –financial analysts, economic information journalists, government, NGOs, trade unions, consumer associations, influencers/social media managers and professors from the business area–.

This tool was used in countries such as Argentina, Brazil and Chile, among others. In 2018, in Spain, Naturgy holds 24th position in the general ranking of companies with the best national reputation, and is second in the ranking of best reputation in its sector.

In the 2018 results, we should highlight the improved performance of Naturgy in six of the eight expert groups measured, compared to the 2017 results. Financial analysts and economic information journalists are the ones who best evaluate the company.

Naturgy has also continued measuring reputation in the general public, using its own study tools, with positive and stable results. 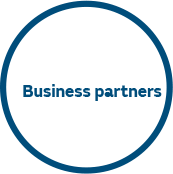 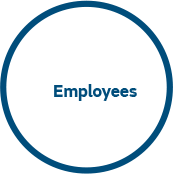 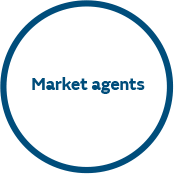 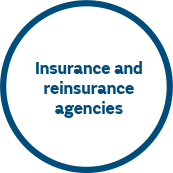 The company carries out actions that enable it to discover the expectations and demands of its stakeholders, so that it can evaluate some of the main risks and opportunities associated with the business and establish long-lasting and stable relationships with the key agents in those markets in which it has a presence.

The Naturgy’s actions as far as dialogue is concerned are divided into: 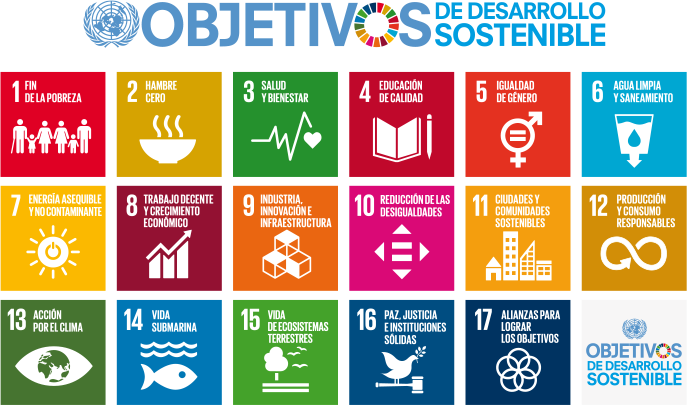 Thus, Naturgy, analysing each of the goals, joined these universal challenges in two ways: