Naturgy, through subsidiary Global Power Generation (GPG), acquired two solar photovoltaic projects in Brazil in March 2018. The development of these projects, located in the state of Minas Gerais and with a total capacity of 83 MW, represented an investment of over Euros 95 million; they entered commercial operation on 12 December 2018.

On 19 March 2018, following approval by the competition authorities, a minority 20% stake in the company Holding de Negocios de Gas, S.A., which owns gas network assets in Spain, was sold to a consortium of long-term infrastructure investors comprising Allianz Capital Partners and Canada Pension Plan Investment Board for Euros 1.5 billion, resulting in a capital gain of Euros 1 billion.

In May, the 20.072% stake in share capital of Gas Natural SDG, S.A, belonging to Repsol, was sold to Rioja Bidco Shareholdings, S.L.U, a company owned by funds advised by CVC Capital Partners and Corporación Financiera Alba, S.A.

Naturgy is launched, the group’s new brand. An international brand, adapted to global markets and which represents the values of the company’s transformation: simplicity, innovation, expertise and respect.

On 27 June 2018, the Shareholders’ Meeting approved the distribution of income consisting of allocating Euros 1,001 million out of 2017 income to dividends. That is a dividend of Euros 1 per share, of which Euros 0.33 per share was paid as an interim dividend in cash on 27 September 2017 and the remaining Euros 0.67 per share, also in cash, on 5 July 2018.

The General Meeting of Shareholders also approved reducing the number of members of the Board of Directors from 17 to 12. It also approved a new composition of the board, reflecting the shareholding restructure caused by the exit of Repsol and the entry of CVC and Corporación Financiera Alba into the share ownership.

In September 2018, Naturgy concluded the agreement to renew and extend the gas supply contract with Sonatrach to 2030 under better terms.

On 3 September 2018, Unión Fenosa Gas (UFG), the company that owns the Damietta plant in Egypt and is owned 50% by Naturgy, received an arbitration award in its favour from the International Centre for Settlement of Investment Disputes (ICSID), an agency of the World Bank, resolving the dispute presented in 2014; the arbitrators ruled against the Arab Republic of Egypt for failure to supply to UFG’s liquefaction facilities in Damietta.

On 11 September 2018, the Government of Victoria in Australia announced the award to GPG of a total of 180 MW of power generating capacity in a wind project located approximately 150 km from the city of Melbourne.

The Solidarity Fund for Energy Rehabilitation was launched in October 2018; the funds were allocated to energy refurbishment of dwellings selected by NGOs with which the company has cooperation agreements. 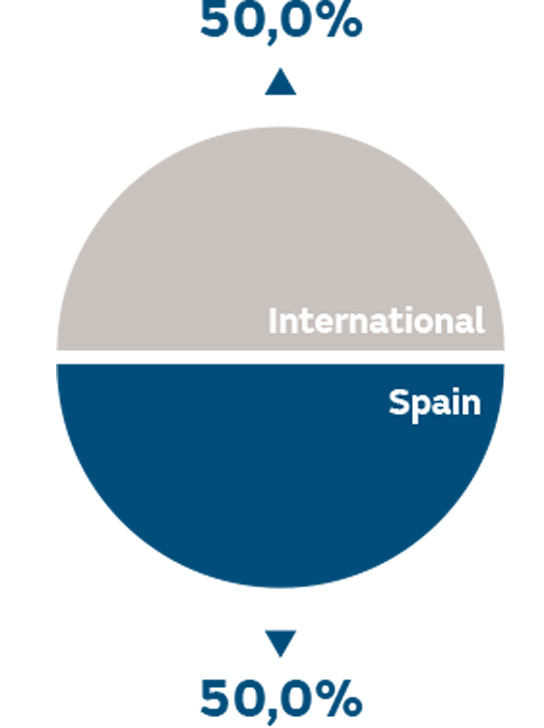 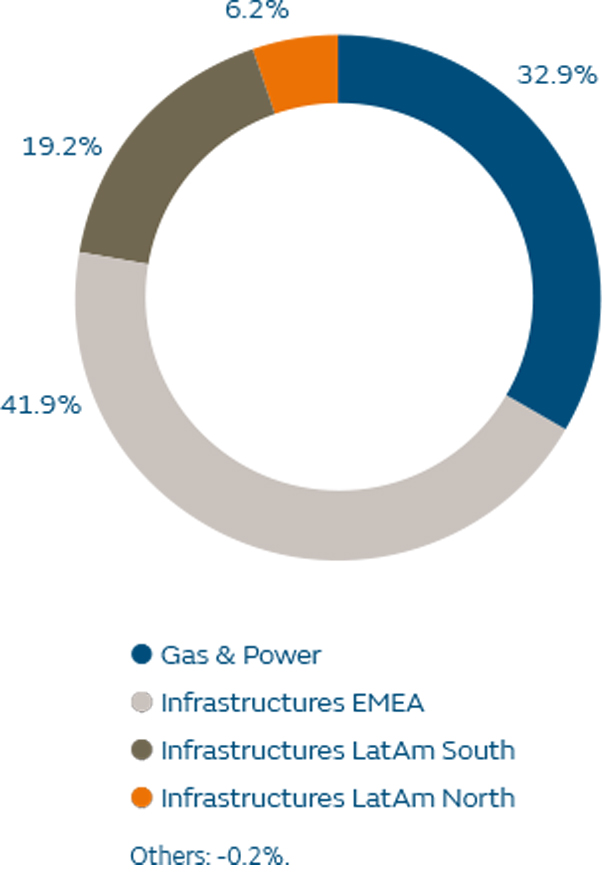 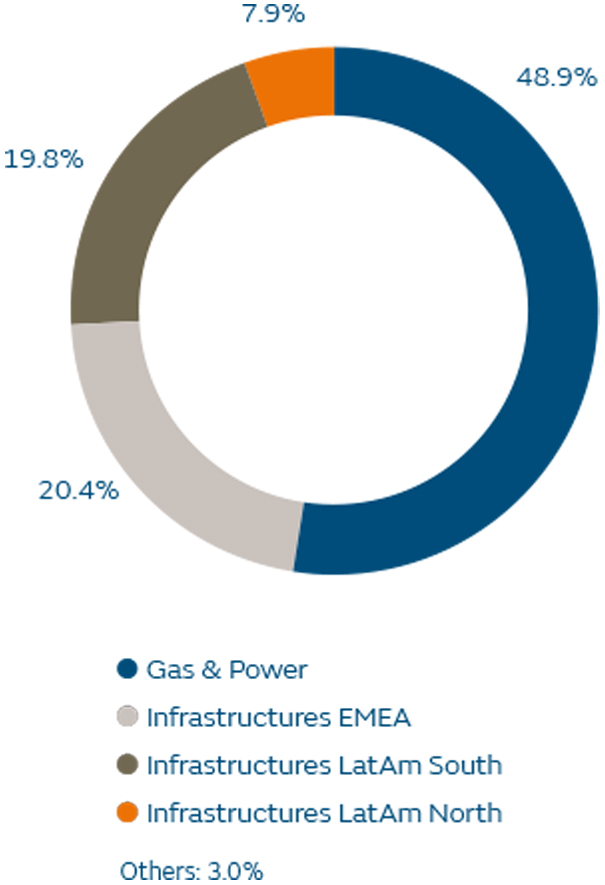 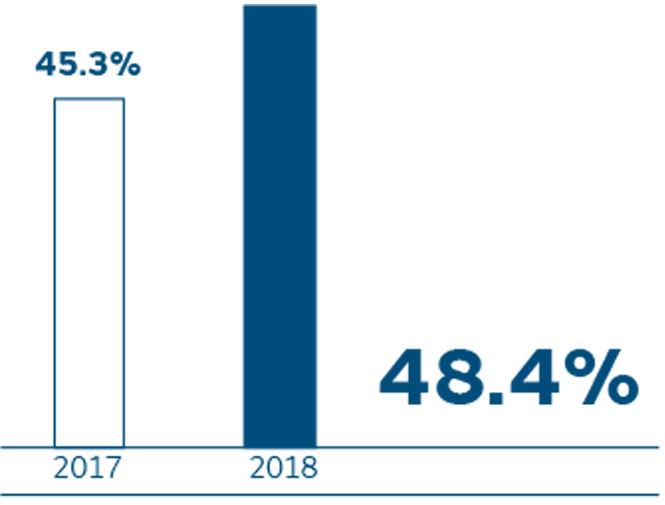 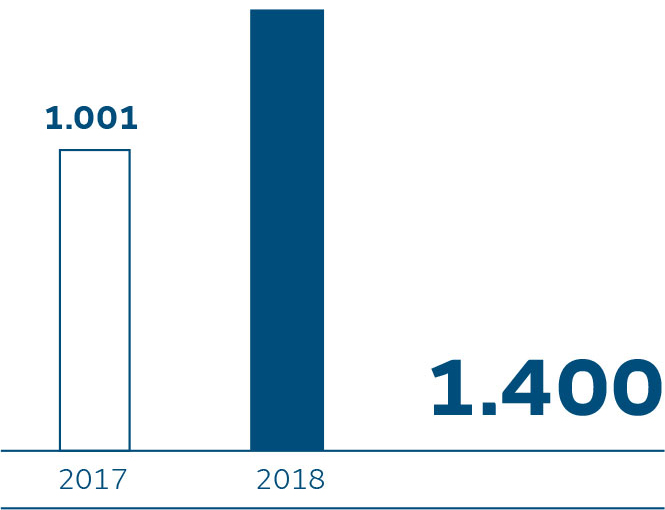 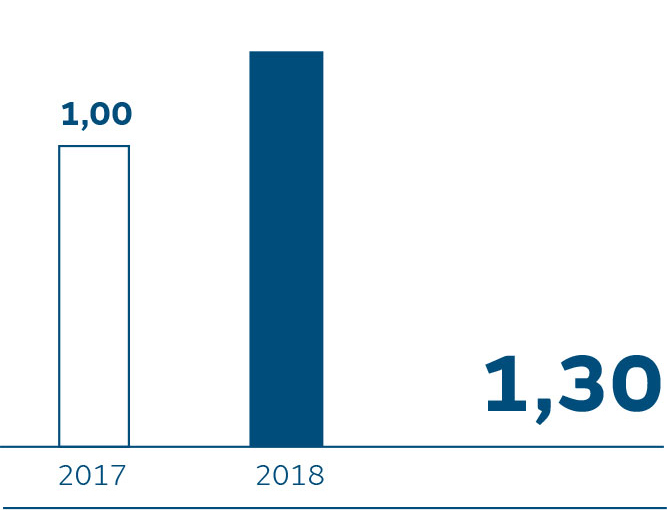 Total No. of sharesen miles 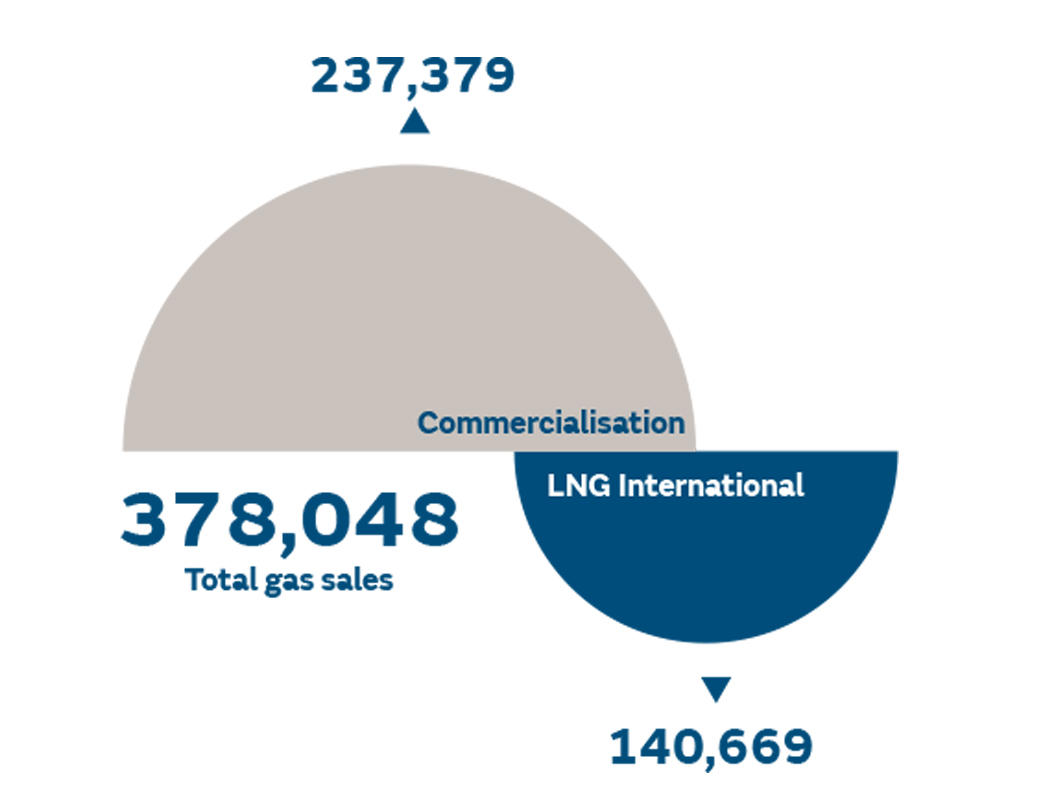 No. of accidents leading to days lost 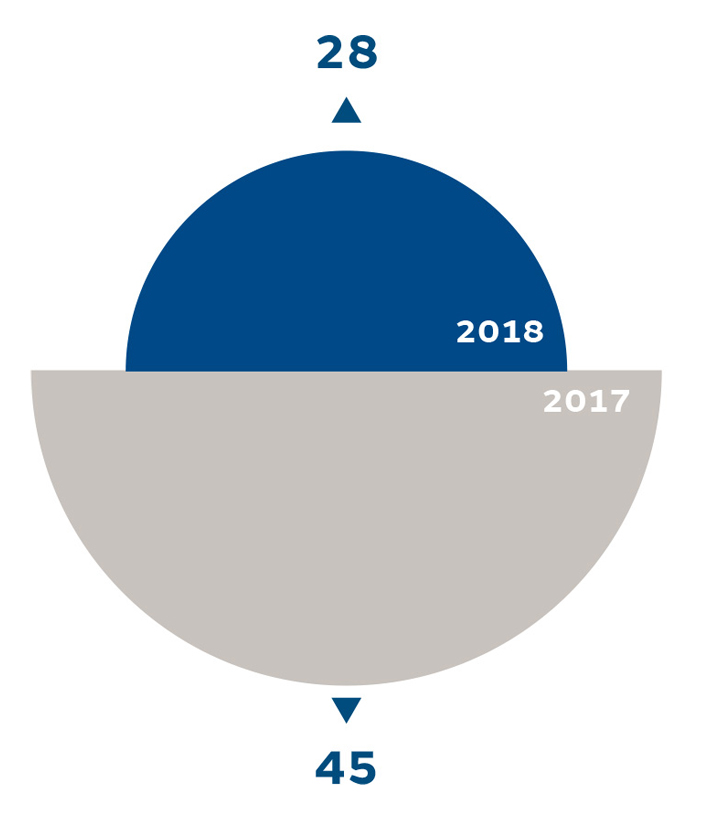 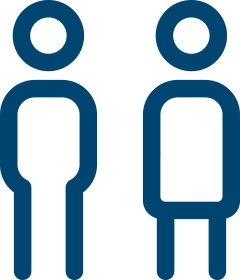 Commitment to society and integrity

No. of notifications received by the Ethics Committee